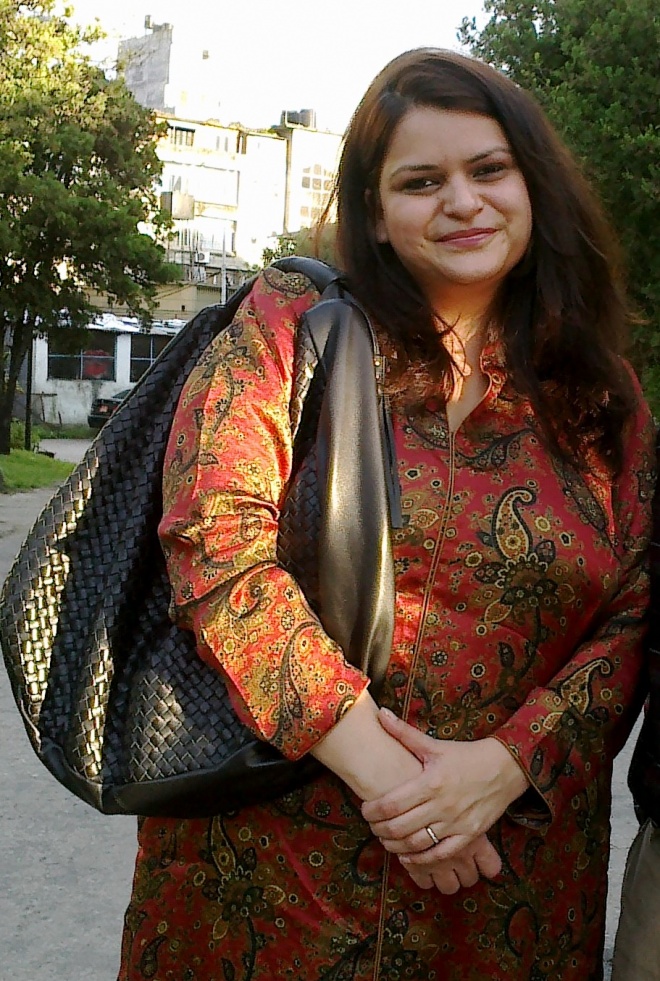 An alumni of the Oberoi Centre of Learning and Development, she has worked with international Luxury Hotel Chains in India and abroad. She shifted gears a few years back and moved into a literary career and her debut novel, “Almost Single” sold over a 100,000 copies in India and has been translated in many languages. She is an award winning screenwriter, most notably for the film Kahaani.She contributes regularly to national dailies and magazines and writes a popular food column called – EPICURIOSITY for the Financial Express.